At 06:05 this morning Station 120 (Chalfant), 153 Engine and 303 Truck (Wilkins #3) were alerted for a possible apartment fire in the 300-blk of Lynnwood Ave, Chalfant. As units were marking up PD and EMS arrived onscene and reported nothing showing. 303 Truck entered the dead end street first with 120 Engine behind them securing a water supply. 153 Engine arrived just behind them as units determined there was a working fire in the 1st floor apartment. The 153 Engine crew stretched a line off of 303 truck and entered the apartment where a bedroom fire was located. After difficulty getting water pressure the bedroom fire was knocked but crews found heavy extension in the ceiling and running the walls. With this update and smoke beginning to push from the 2nd and 3rd floors command requested a 2nd Alarm bringing 122 Rescue (Churchill), 302 Engine (Wilkins #1), and a special call for 207 Engine (North Braddock) to the scene. As crews began to open up on the upper floors a large amount of fire was discovered on both. This along with a severe drop in water pressure lead to the building being evacuated as crews regrouped and secured an additional water supply. Personnel were able to get the bulk of the fire knocked down shortly after this but extensive overhaul had to take place. During the course of the incident a large amount of additional mutual aid companies were requested to assist with manpower, these included 304 Engine (Wilkins #4), 137 Rescue (Edgewood), 227 Rescue (Penn Hills #7), 135 RIT (East Mckeesport), and 196 RIT (Monroeville #6). 153 Equipment remained onscene for over 4 hours before clearing. The Allegheny County Fire Marshal is investigating. 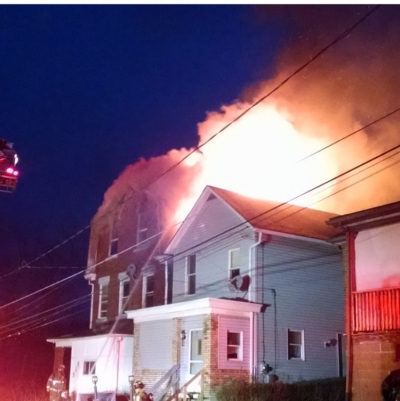 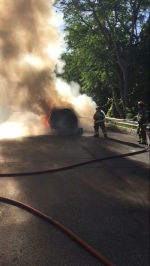 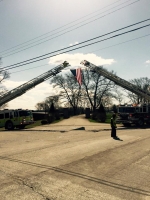 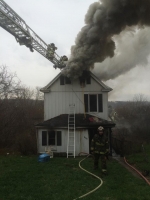 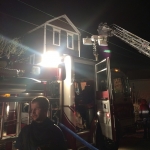 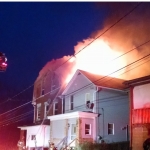 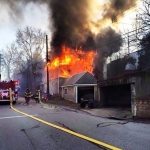 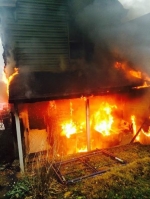 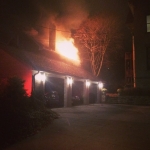 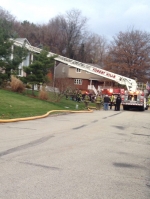 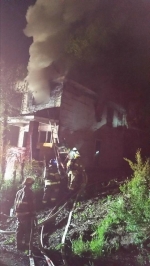 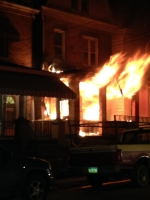 This site has been viewed 177,510 times.
Calls
News
Events
Pictures
Apparatus
FollowTweet
Maintained by the members and staff of Forest Hills Volunteer Fire Company. Designated trademarks and brands are the property of their respective owners. Copyright © 2006-2022. YourFirstDue Inc. All Rights Reserved. Content on this web site is supplied by Forest Hills Volunteer Fire Company. YourFirstDue Inc. cannot be held responsible or liable for any content, text, pictures, or any other media found on this web site.
Management login
Powered by